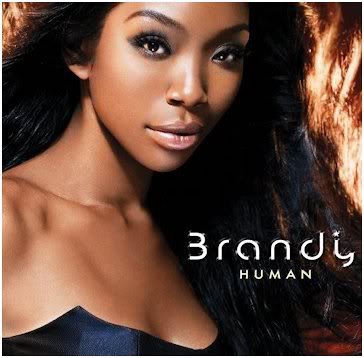 This was probably already my favorite song on Brandy’s 2008 “Human” album, but now the song just got even better. I can’t confirm when this duet with Natasha Bedingfield was recorded, but it would have been nice to hear this version appear on the album.