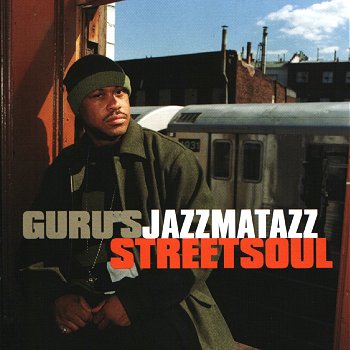 This is in tribute to Guru and wishing him a speedy recovery from his recent heart attack. Even if you aren’t a fan of classic hip hop and don’t know him from his time in legendary group Gangstarr, you may know him from the Jazzmatazz series of albums he released. While the first two in the series featured more of a jazz sounds, volume three brought an all star cast of r&b and soul artists. Although it’s not easy to choose since it’s such a solid album, here are two of my favorites.