Editor Pick: Javier – Count on Me (featuring Anthony Hamilton) & Can I Talk To You 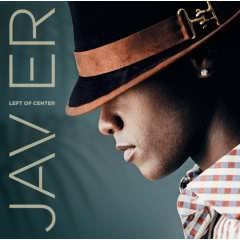 Since I was talking with someone today who had no idea Javier did anything after his first single “Crazy,” (I won’t mention any names!!) I had to make this post and highlight not one, but TWO songs from this SECOND album “Left of Center” from 2006. Javier is a very talented singer and is another of those who has flown under the radar for years. In speaking with his manager, unfortunately he’s focused more on acoustic performances lately and has strayed away from his r&b/neo-soul sound. I can’t be upset, but I would love another album!