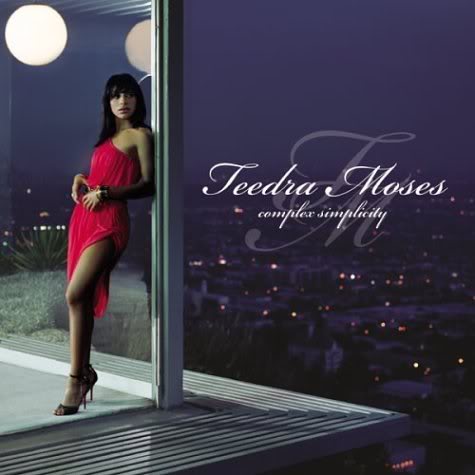 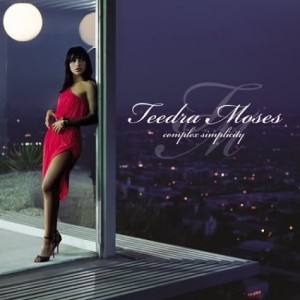 It was impossible to pick just one song from Teedra Moses’ debut album “Complex Simplicity,” so I had to choose two. I love pretty much the whole album front to back, so I wouldn’t say these are necessarily the best songs on the album, but still very good. Unfortunately for her fans, including myself, she has only released mixtapes since then and we are yet to see a second official album. Maybe I shouldn’t say unfortunately, because her mixtapes are just as good as albums. Oh and another thing, Teedra being slept on as an artist needs to end!