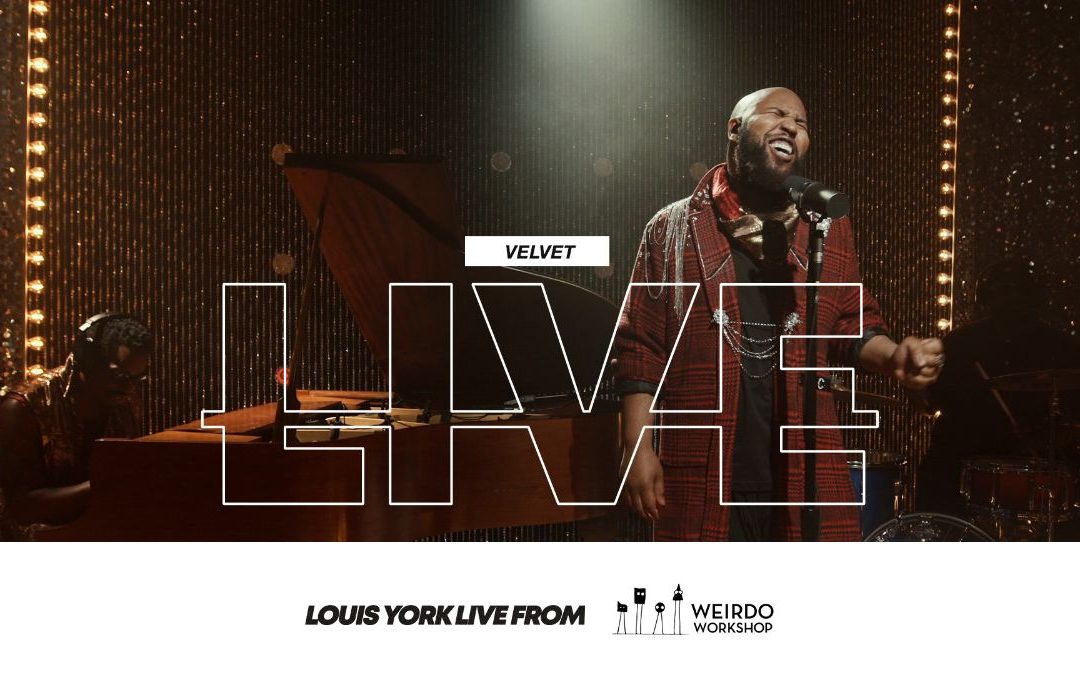 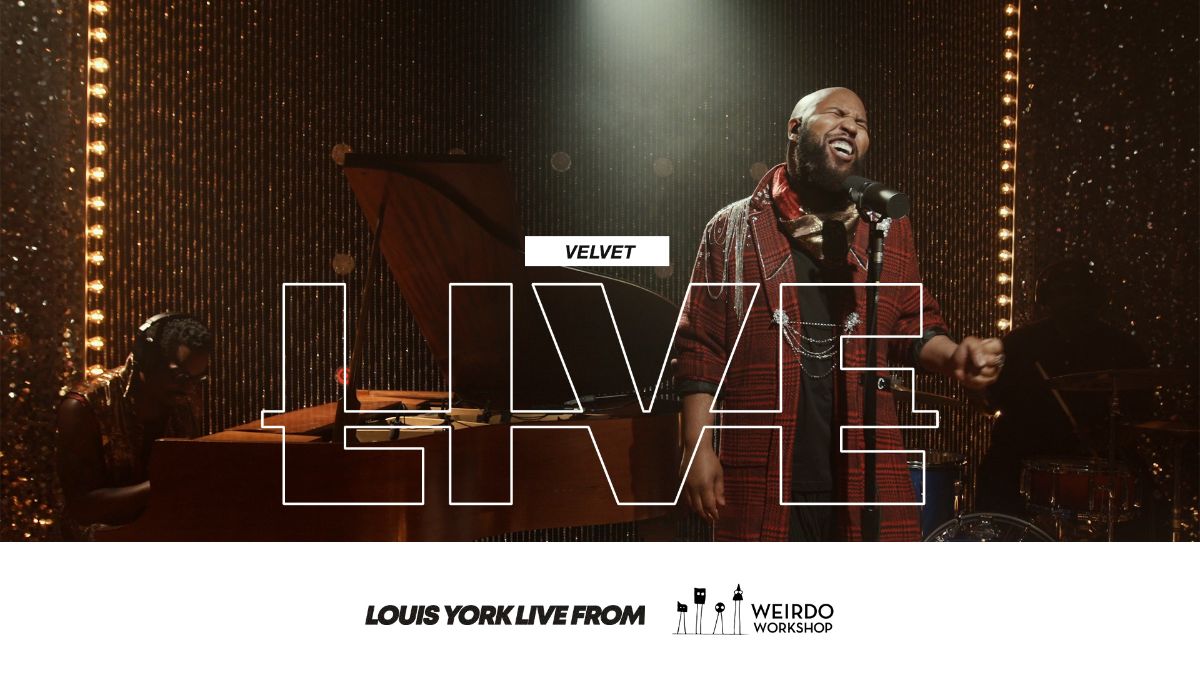 Louis York (aka Claude Kelly & Chuck Harmony) give us a special live rendition video of their latest single “Velvet”.

Despite the fact that most around the world are sheltered due to the pandemic, the duo give us what we’ve been missing in the video.

The song was included on the group’s debut album “American Griots” which released in 2019.