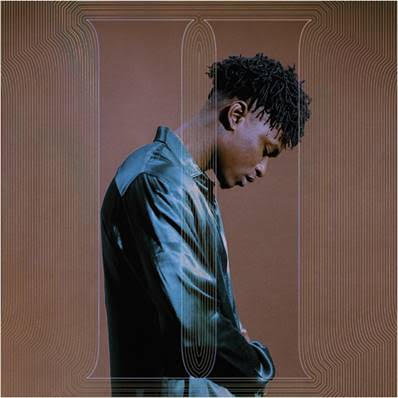 Emerging R&B singer Lucky Daye has just released “II”, the second installment of his EP series leading up to his debut album “Painted”.

The singer initially teased the arrival of II with the single “Karma” a few weeks ago. Of course, Lucky Daye originally caught our attention with the single “Roll Some Mo” last year, which charted highly on our Top 100 R&B Songs of 2018.

II follows the release of Lucky’s I, which is comprised of the first five tracks from “Painted”.

Kicking off on February 12th in Vancouver, Lucky will hit the road with Ella Mai on her “The Debut Tour” this spring. Handpicked by Ella, he will perform alongside Kiana Ledé.