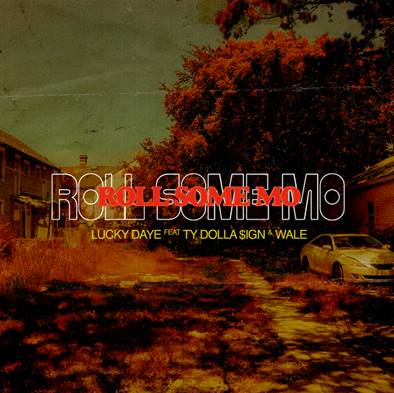 Breakout R&B star Lucky Daye unleashes a star studded remix to his debut single “Roll Some Mo” featuring Ty Dolla $ign and Wale. The new version of the song maintains many of the elements of the original with added verses from Wale and Ty.

Needless to say this is an interesting timing for a remix to the song since the single originally premiered back in October 2018. However, that doesn’t take anything away from the hit which has gone on to become a modern day classic and led to Lucky’s breakout this year.

“Roll Some Mo” first appeared on Lucky Daye’s debut album “Painted” which arrived earlier this year. The album was one of our favorite R&B projects to release this year.