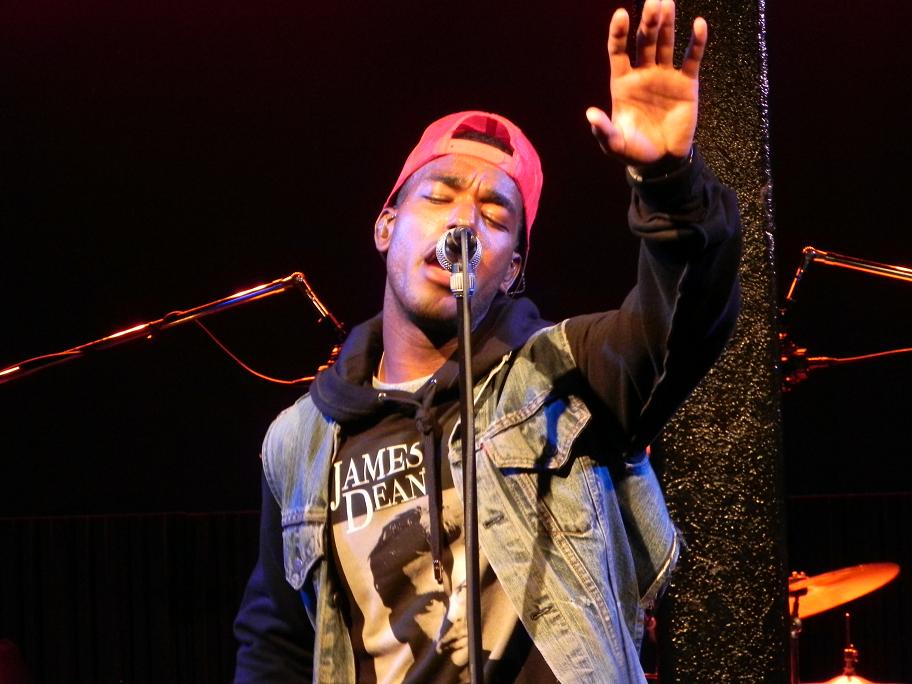 Emerging artist Luke James has been making a name for himself as a writer over the years.

He is now stepping into the spotlight once again on his own with the new single “I Want You”.

He has previously written for Chris Brown, Justin Bieber and Britney Spears.

He’s currently working on an upcoming mixtape as well as a debut album called “Made to Love”. This will be his debut on Mercury/Island Def Jam via New Age Rock Star Records (NARS). He is working with Danja as well as engineer Marcella Araica.

You may remember Luke James from the duo Luke & Q in the mid 00’s.