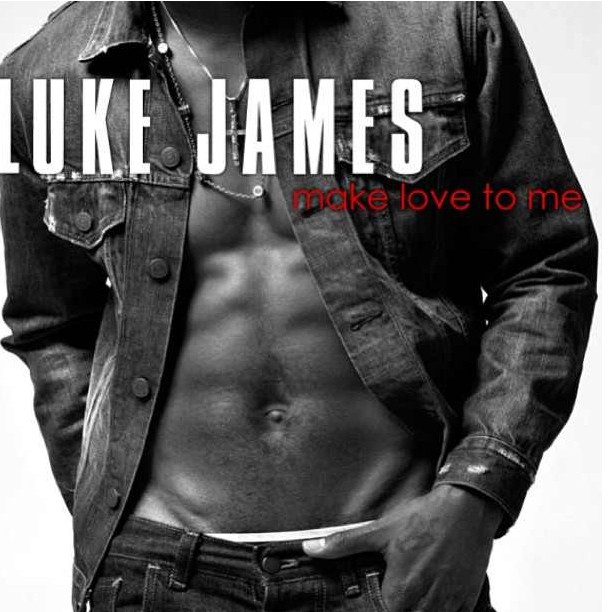 Luke James first single “I Want You” was nominated at the Grammys yesterday for Best R&B Performance. This will serve as his second single off his debut album which should be out sometime next year. He also has a pre-album coming out on December 12th so be on the lookout for that!