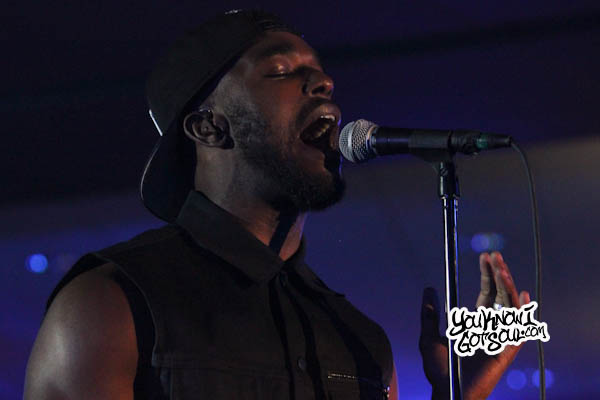 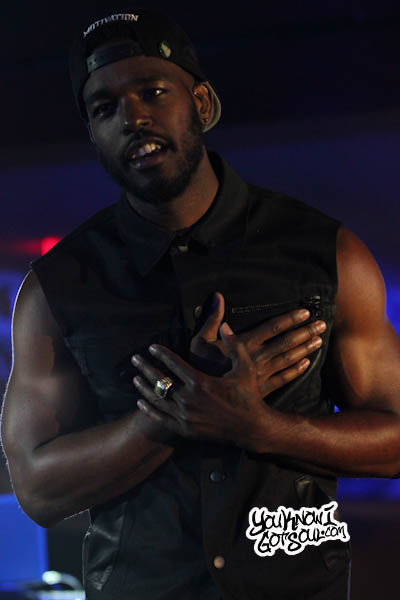 It was announced today that N.A.R.S. Records/ Island Def Jam recording artist Luke James was personally chosen by 17-time GRAMMY® Award winner and global superstar Beyoncéas the opening performer on her Mrs. Carter Show World Tour in Europe. Beginning April 24th in Paris, France through May 29th in Stockholm, Sweden, with the exception of Oslo, Norway, GRAMMY® Award nominated Luke James will take the stage to deliver his dynamic presence and signature soulful sound for what is sure to be a spectacular performance. (See tour dates below)

“Luke James is a gifted singer and songwriter and what he does on stage with his pure falsetto is incredible. I am excited to have him join the tour and to introduce this soulful singer to an audience in Europe that will be discovering a true star,” said Beyoncé

Managed by Beyoncé’s creative director/show director, Frank Gatson Jr. and Los-Angeles based business partner Greg Parks, Luke James has been championed by the global superstar for his artistry and vocals for years. Luke James was the sole opening act for all fourof the Beyonce’s shows at Revel in Atlantic City for her “Back To Business” concerts last summer and he was selected for a featured role in her 2011 “Run the World” video.

“It is such an unimaginable honor to be sharing the light yet again with Beyoncé on her sold out Mrs. Carter Show World Tour,” said Luke James. “This is a blessing that I do not take lightly. Thank you Beyoncé.”

Luke James, who was nominated for Best R&B Performance at the 2013 GRAMMY® Awards for his hit single, ‘I Want You’ and nominated for Best New Artist at the 2012 Soul Train Awards, has been captivating audiences with his live performances. Billboard recently branded him as “R&B’s new golden boy” and “a star,” while BET.com says “it would be a pop culture injustice if Luke James doesn’t become a household name.”

Luke James has amassed an impressive list of writing credits, including tracks with Justin Bieber (“That Should Be Me”), Chris Brown (“Crawl”), and Britney Spears (“Kill The Lights”), as well as Keri Hilson, Brandy, and others.

Other projects in the works include a role in the upcoming ‘Black Nativity’ movie, co-starring with Angela Bassett, Forest Whitaker, Jennifer Hudson and Mary J. Blige. Luke James will also take the stage at the 2013 ESSENCE Music Festival on July 7, 2013 in New Orleans.