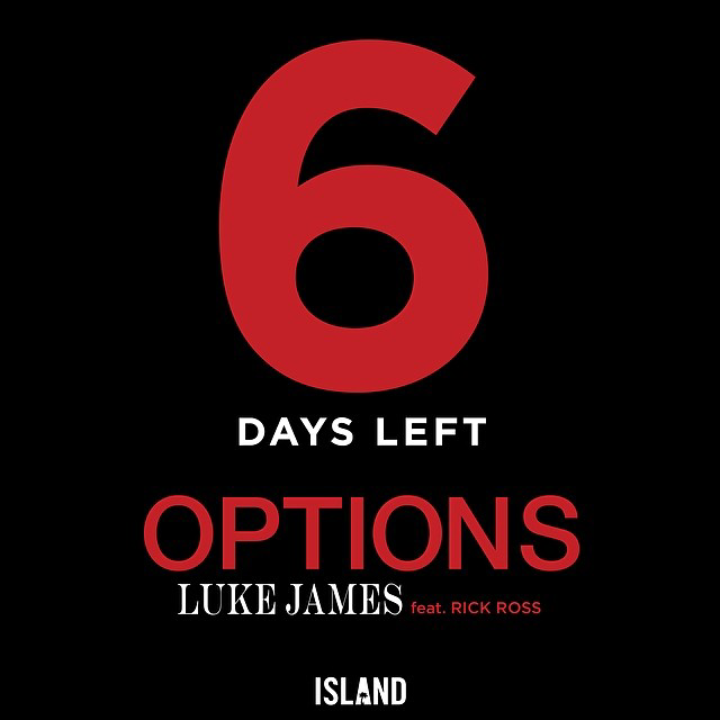 Things have been pretty quiet from Luke James since he returned from touring over the past year+ with Beyonce. However, all of that is set to change in a big way when he premieres his new single “Options” featuring Rick Ross next week on June 3rd. Fans have been hotly anticipating his debut album after the momentum he’s built up with his mixtapes “#Luke” and “Whispers in the Dark”, and we should have more information about the release of “Made to Love” next week when the single debuts. Despite having not released an album yet, Luke has certainly built up many accolades including opening for Beyonce on her global tour and Soul Train and Grammy nominations. His impactful singles including “I Want You”, “Make Love to Me” and “Oh God” have helped him build a legion of fans.