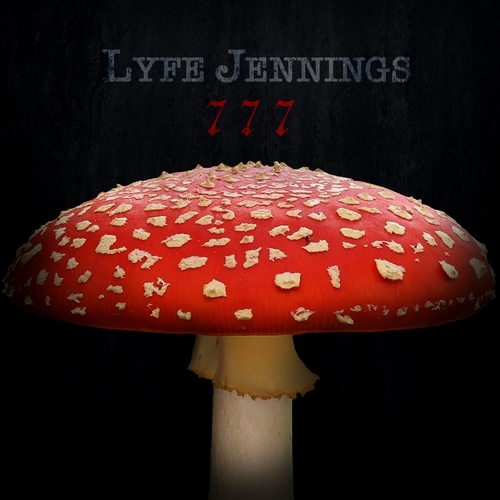 It appears that Lyfe Jennings is ready to being an end to his storied career following the release of his seventh album. The veteran singer has just announced that his upcoming album “777” will be his last and it is scheduled to release on July 7th, 2019.

We haven’t heard a lead single from the project to date. The tracklisting shows that “777” will feature 16 songs and include guests appearances from Bobby V., Algebra Blessett, and more. He is releasing the project totally independently. Lyfe shares a special message to go along with the announcement:

The new album is the first since he released “Tree of Lyfe” in 2015. Stay tuned for more details about the project. 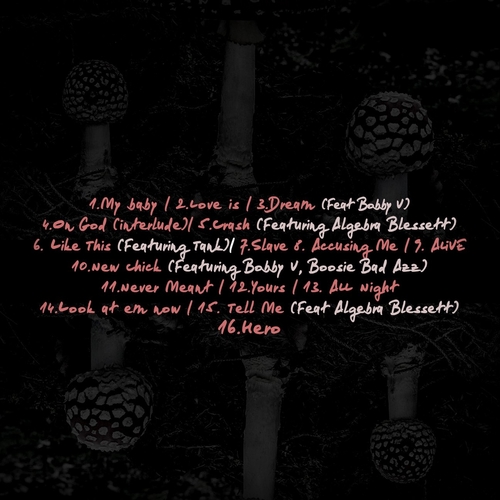