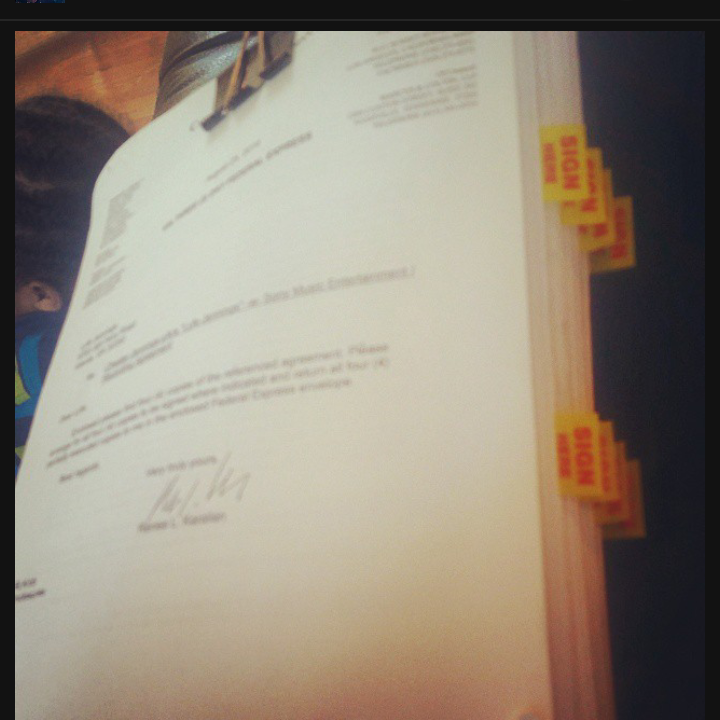 It’s back to where it all started for Lyfe Jennings. The singer, who initially started his career on Columbia Records (A division of Sony), today announced that he has once again signed a label deal with Sony. He posted the above picture on his official Instagram Account with the caption “It’s official. I just signed back with Sony. New album on the way!!!” This is certainly big news for the socially conscious singer who has been on the road touring to celebrate the 10 year anniversary of his debut album “Lyfe 268-192”. He’s also currently working on his new album “10 Years Later” which is the follow up to 2013’s “Lucid”.