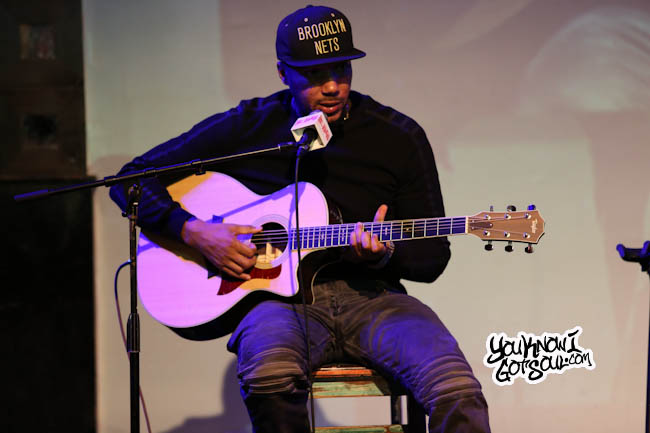 "I just wanted to rewrite "Hello" from a hood perspective….hope u enjoy… if u from there you understand why I went there…Lyfe

We’ve seen many covers of Adele’s song “Hello” since she released the recording breaking single, including an amazing rendition by Joe, but none quite like this one. Lyfe Jennings has always been known to be very social conscious when it comes to his lyrics, and he takes it to the next level by creating his own version of “Hello” but from a hood perspective, as he puts it.

This past year, Lyfe Jennings released his latest album “Tree of Lyfe”, one we included on our Top 10 Best R&B Albums of 2015.