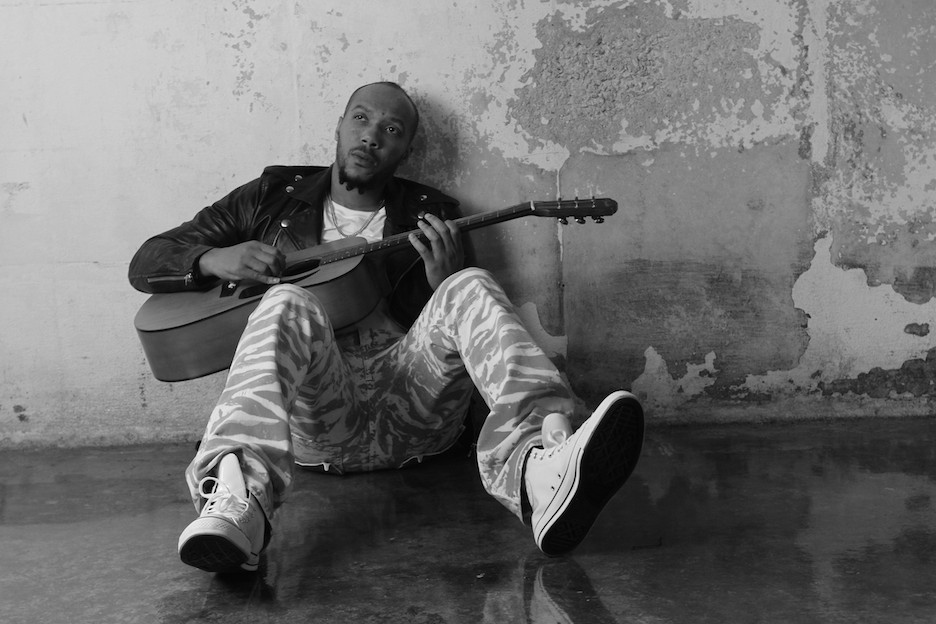 Armed with prolific vocal and songwriting abilities, singer-songwriter Lyfe Jennings has returned with “Pretty Is,” the lead single off of his highly anticipated sixth studio album, Tree Of Lyfe. The album will be released this summer via RAL/Sony Music Entertainment.

“Pretty Is” is a soulful and melodic ballad that celebrates women with an empowering message. The song has already sparked buzz and early reaction among radio industry heavyweights: Ryan Cameron of V103 FM radio in Atlanta says, “Listening to “Pretty Is” loud in the car, the single got a Force MD’s “Tender Love” slash Jagged Edge “I Gotta Be” feel to it…I like it!!” And Skip Dillard of WBLS 107.5 FM in New York says, “Really good record for him!”

On his new album, Tree Of Lyfe, Lyfe Jennings describes it as his most personal work to date and produced the majority of the album at his home studio. When asked about his current musical mindset, Lyfe Jennings response is one of reflection and experience, “Everybody feels like they have to reinvent themselves. I don’t think you can reinvent the truth. It is what it is. I’m not focused on reinvention. I want to go deeper. This album reaffirms the reasons why people started loving this music in the first place.”