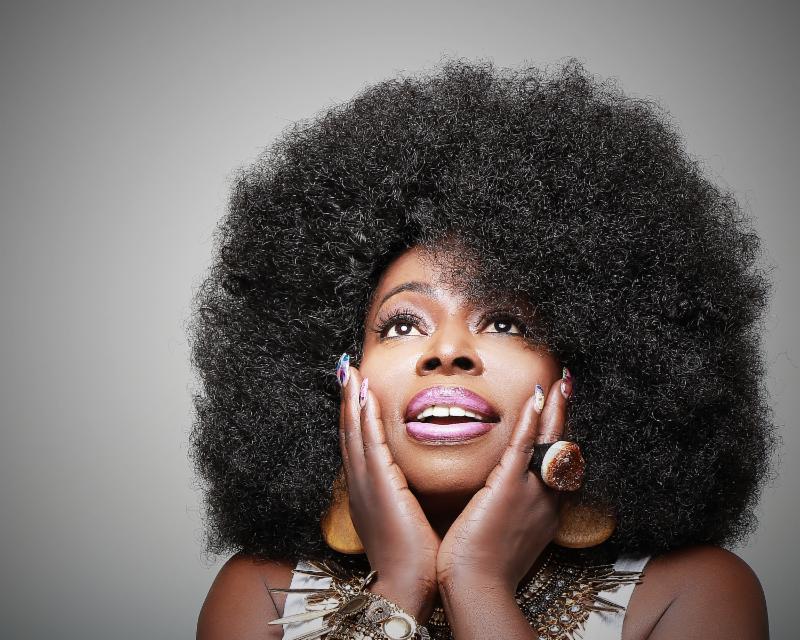 Angie Stone continues the promotion of her latest album “Dream” with the release of the lyric video for the song “Think It’s Over”. The song follows the lead single “2 Bad Habits” which we named as one of our top 100 best r&b songs of 2015.

Her latest album “Dream” released in 2015 and we noted in our great review of the album that she generously shared her journey through the trials of love through an experienced perspective.