Lyric Video: Lisa Banton – When You 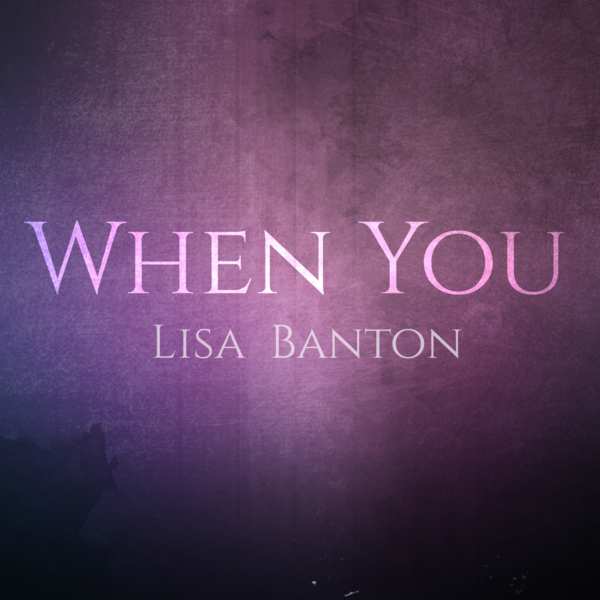 Canadian based supreme vocalist Lisa Banton releases the lyric video for her latest single “When You”. The song is the second single from the singer/songwriters well received EP “Lost and Found”. The song was written by Banton along with Mal T and is a slow and sexy song expressing the need for that special person’s touch.

The release of her EP last year along with her single “Let You Go” earned her the “Best R&B Act” award at the 2015 Black Canadian Awards.

“When You” presents Banton’s first lyric video and first of many visuals she plans to release from “Lost and Found” in the coming year.