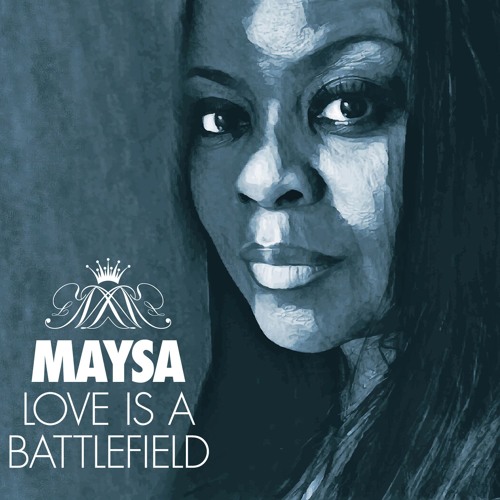 Soul singer Maysa has just released the lyric video for the title track of her upcoming album, a cover of Pat Benatar’s Gold-selling 80s cult classic “Love is a Battlefield”.