Lyric Video: Will Downing – Everything I Miss at Home 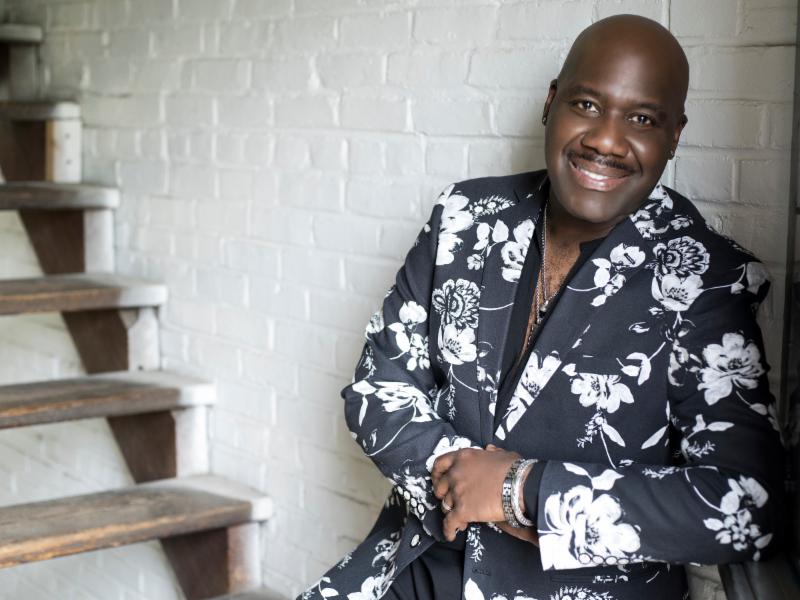 Will Downing has just released the lyric video for his new single and cover of the 1988 Charrelle hit “Everything I Miss at Home”. This comes many years after Downing originally met Charrelle during the early 90’s on a USO tour.

The new song is the first single from Will Downing’s upcoming album “Black Pearls”. The new project is the first from the “Prince of Sophisticated Soul” in nearly six years, and will release July 8th, 2016 on Shanachie Entertainment. On “Black Pearls”, Downing pays homage to some of the greatest female voices in r&b including Chaka Khan, Deniece Williams & Phyllis Hyman.