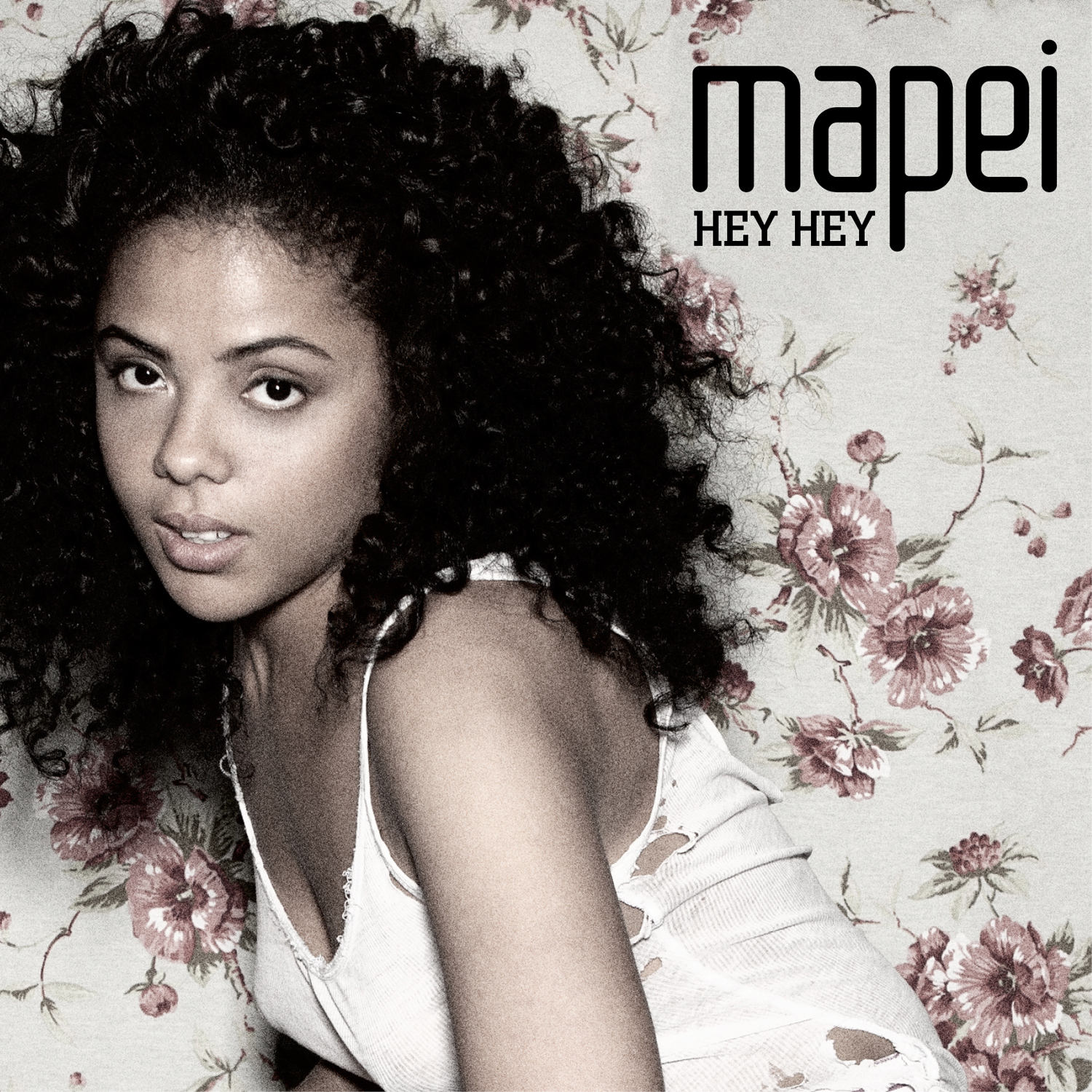 Check it out. With just a few episodes left, the Letterman show invited Swedish-American, Singer/Rapper, Mapei to hit the stage last Thursday night, in her national television debut! Mapei and her amazing band put on a stellar performance and Mapei even shares a special moment with David after. Mapei’s album “Hey Hey” is out now!