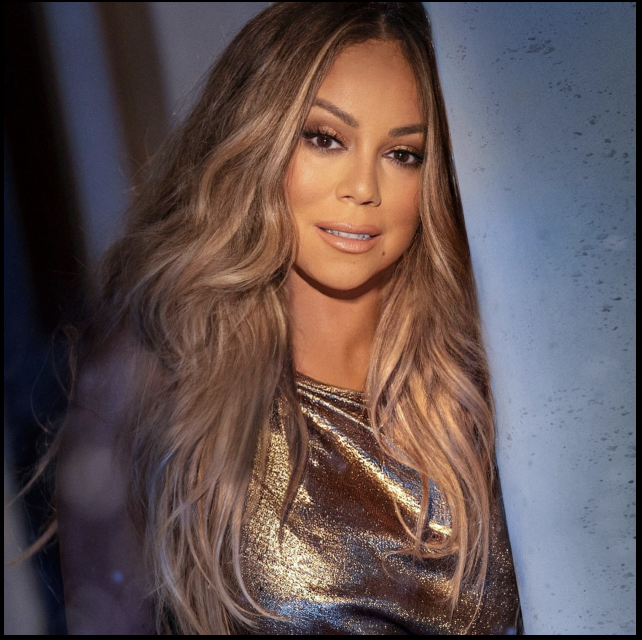 The Recording Academy Association of America (RIAA) has declared Mariah Carey as the top certified female artist based on album certifications. This spans her entire career during which she’s garnered over 69 million records sold.

Additionally, last year Mariah earned the first Diamond certification on a holiday single for her timeless hit “All I Want for Christmas is You”.

In other Mariah Carey news, she recently announced that her upcoming MasterClass is slated for an April 2022 release. In the class, Carey teaches how to use the voice as a vehicle for expression through music.

Finally, Carey is slated to release her first children’s book, The Christmas Princess, written with Michaela Angela Davis and illustrated by Fuuji Takashi, which is slated for a Fall 2022 release.