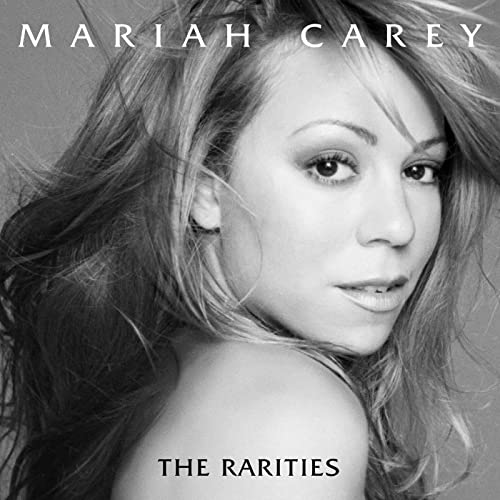 Mariah Carey has released “The Rarities”. This project should be very exciting for all R&B fans as the songs are all unreleased records from her legendary discography. One song that will stand out immediately is the gem “Slip Away” which is a favorite for many people.

Most recently, the legendary singer released the Jermaine Dupri produced single “Save The Day” and that song appears on this project too.

Along with the new project, Mariah Carey also released her book “The Meaning of Mariah Carey” to talk about the ups and downs of her life and career.