Mario Releases 2020 Version Of “Let Me Love You” 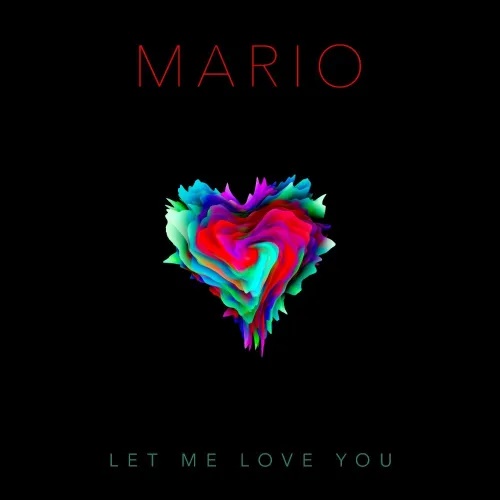 When you think about classic R&B songs that came out in the 2000’s, “Let Me Love You” by Mario should be one of the first to come to mind. The Scott Storch produced record hit number one back in 2015 and today he’s decided to re-record the song to celebrate that achievement. The Ne-Yo penned song has been such a staple for R&B listeners, so it’s definitely to hear Mario’s new take on the record.

Check out what he had to say about this new recording in our recent interview with him:

“It’s more about what I’ve been able to build with fans along with Scott Storch and Ne-Yo. It’s also about owning more of what that experience is. It’s about owning my masters and this version was a big statement for me as an artist who has made a lot of sacrifices to have the success that I’ve had. I’ve had a lot of great success with major labels and now owning my own label, to have this under my own imprint that I wanted to achieve but I had to wait until I was able legally to do it. I personally feel like creatively, I’ve had a chance to live that record through in real time. When I first recorded that song at 18, I didn’t know shit about love. Now I’ve been the guy that’s been in love and also the guy that’s fucked up, so I’ve been on both sides of the record. I can really appreciate it in a different way and I think performing it as an adult, I gave it a certain edge and a level of authenticity that I don’t think the original had.”