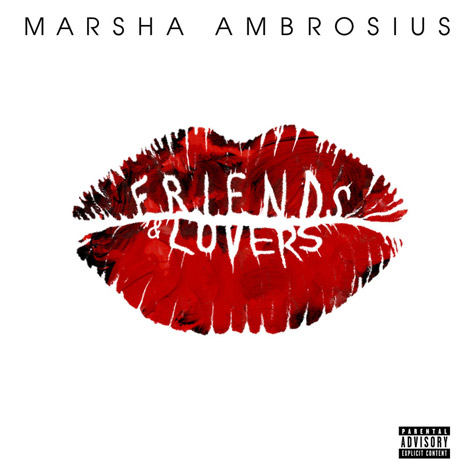 After just releasing her new video for “Run” and announcing she’d be part of the “BET Music Matters Volume 1” Compilation, Marsha Ambrosius gives us the cover art for her upcoming album “Friends & Lovers”. To go along with the artwork, she’s announced that the album will release on July 15th. This album has been highly anticipated from the former Floetry singer, following up her highly successful breakout solo album “Late Nights & Early Mornings in 2011. The first three singles from this project have been “Cold War”, “Without You” featuring Ne-Yo, and now “Run”. Stay tuned for the announcement on the tracklisting and features; hopefully the rumored collaboration with Charlie Wilson will pop up on the album.