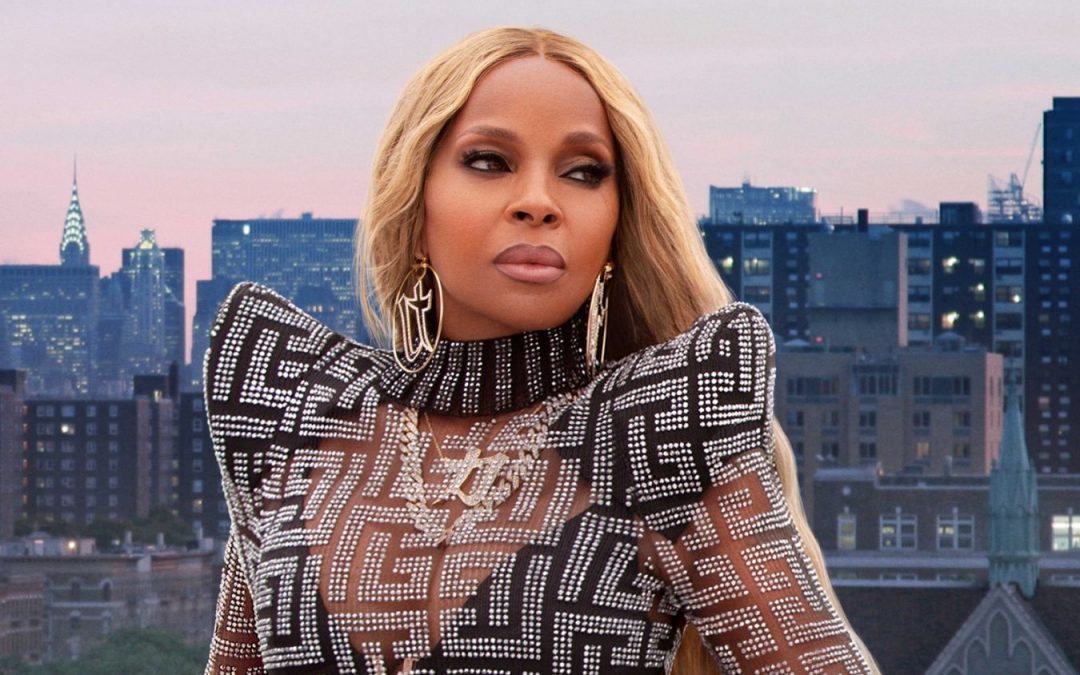 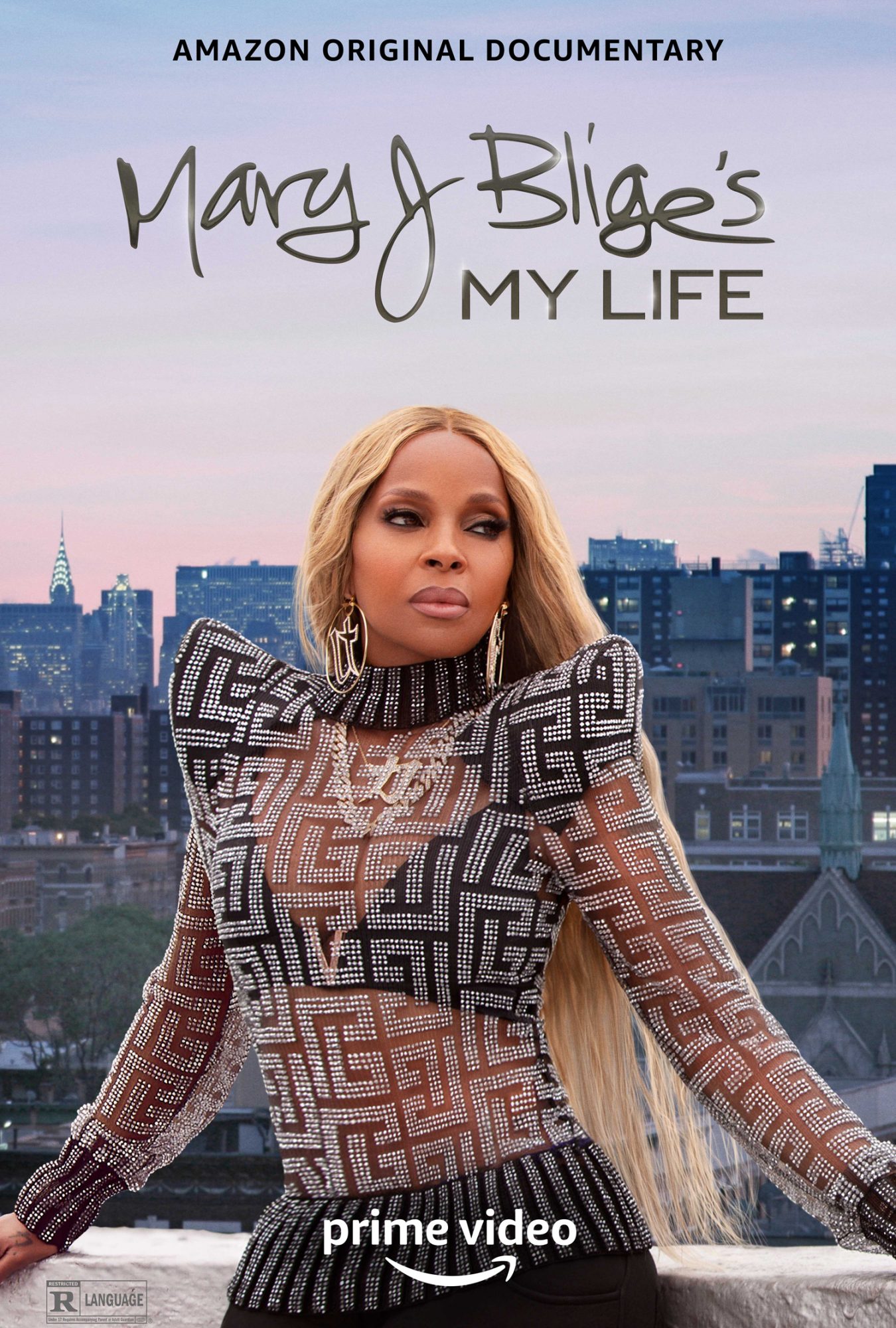 The legendary Mary J. Blige has an upcoming documentary on the way and she’s just given us a peak at what to expect via an official trailer.

Blige’s classic sophomore album “My Life” is the feature of the documentary which will center around the demons and blessings that inspired the record and propelled her to international stardom.

The Vanessa Roth documentary is releasing through a partnership with Amazon Prime Video and will release on June 26th, 2021.