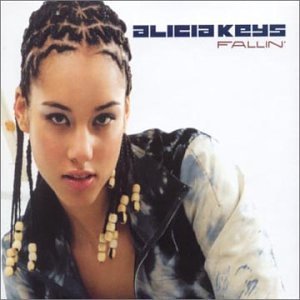 Upon first hearing this song, and actually still to this day, I have never been a fan. Although this is generally considered her signature song and the one that put her on the map, I never really understood what all the hype was about. However, I have always respected her talents and I definitely remember when her debut “Songs in A Minor” released and there was a mad rush to get it leaving understocked stores sold out for days. It’s interesting to look back at someone’s first major single, and then just see how far they have progressed over the years. As we all know very well now, Alicia Keys is pretty much on top of the world.