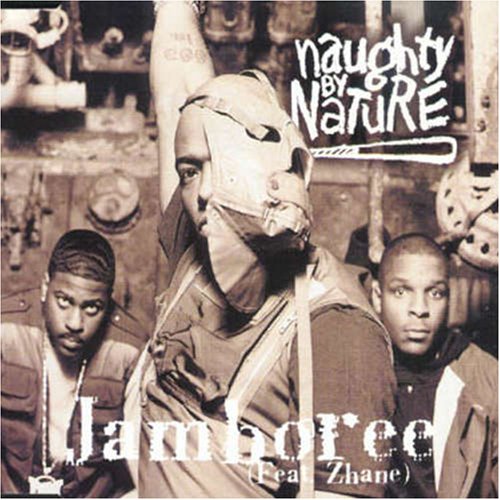 Although this is not actually Zhane’s song, and they aren’t featured prominently in the video, I’m a big fan of this feature they did. The single ended up doing very well, reaching number 10 on the Billboard Top 100. That being said, I miss me some classic Naughty by Nature, supposedly they are coming out with an album in 2010 though.