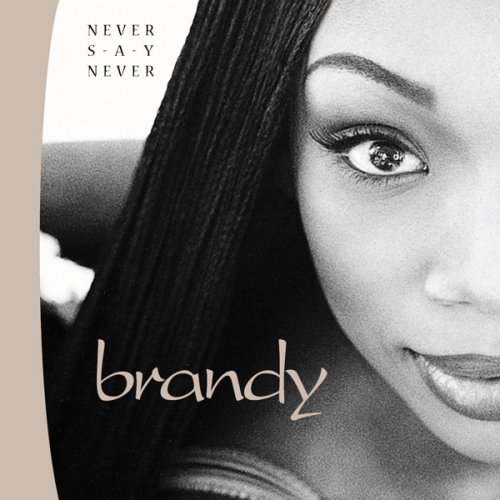 You won’t often see me posting up a song for the Classic Vibe that didn’t have a video, but this was actually released as a promo single for radio prior to the release of Brandy’s “Never Say Never” album. The Darkchild produced track features co-production from Brandy is she actually claims this as one of her favorite songs of all time. I’ve been trying to figure out the sample used of Joe’s voice (if that even is a sample) in the song but I can’t find information on this anywhere. If anyone has any idea, please let me know.