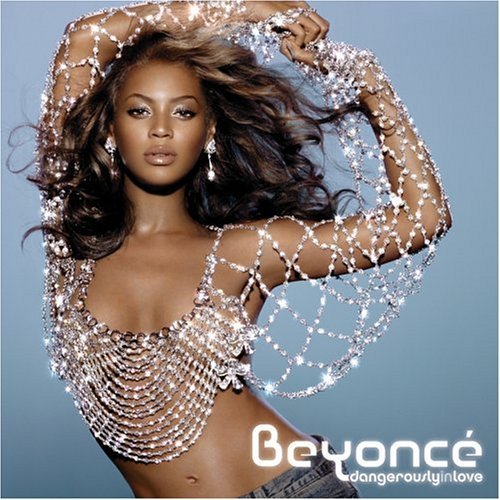 Although it took me a bit of convincing to consider Beyonce an r&b singer rather than a pop singer, I can’t deny the fact that she’s had five number 1 singles on the Billboard r&b charts. Although “Dangerously in Love 2” is not one of them, it’s probably my favorite song by Beyonce and the closest thing you will get to traditional r&b from her. Part One of this song was actually recorded for her group Destiny’s Child’s 2001 “Survivor” album and featured her singing almost completely solo. This re-worked version features a modified vocal arrangement. The song was never released as a single but was sent for radio airplay.