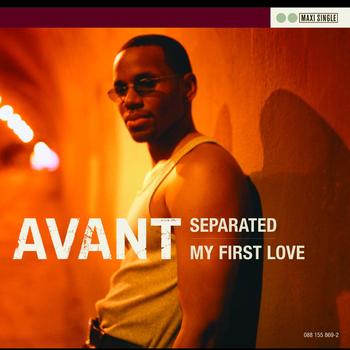 I’ve always felt that “My First Love” was the strongest single from Avant’s debut “My Thoughts,” but somehow “Seperated” was the song that reached higher on the charts. The song was actually a cover of the classic done by Rene Moore and Angela Winbush who had originally composed the song for Janet Jackson but it was turned down. Avant and Keke also did a duet on Keke’s debut album called “Nothing in This World” which became a big hit as well.