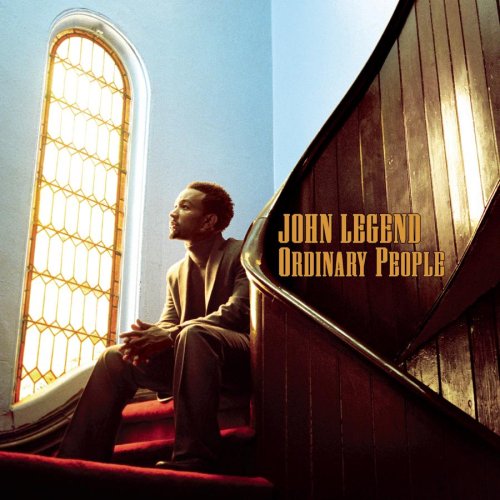 Perhaps his most recognizable hit to date, “Ordinary People” was the Grammy winning second single from John Legend’s debut album “Get Lifted.” Interestingly, the single was not only produced by Will I. Am, but also originally intended to be a Black Eyed Peas song. Including his debut, each of Legend’s first three albums have reached #1 on the Billboard r&b charts. He’s currently preparing his new album “Wake Up Sessions” for a 2010 release.