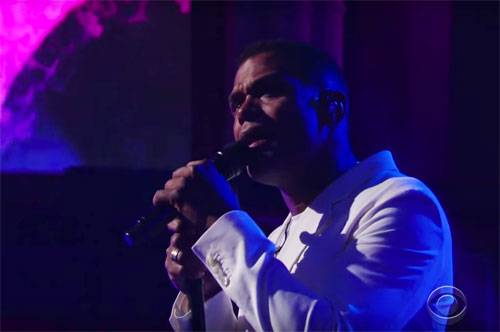 Maxwell continues the promotion of his current single “Lake by the Ocean” by appearing on The Late Show with Stephen Colbert to perform the song.

The song is from his upcoming album “blackSUMMERS’night” which is the follow up to 2009’s “BLACKsummers’night.” It is set to release on July 1st, 2016.