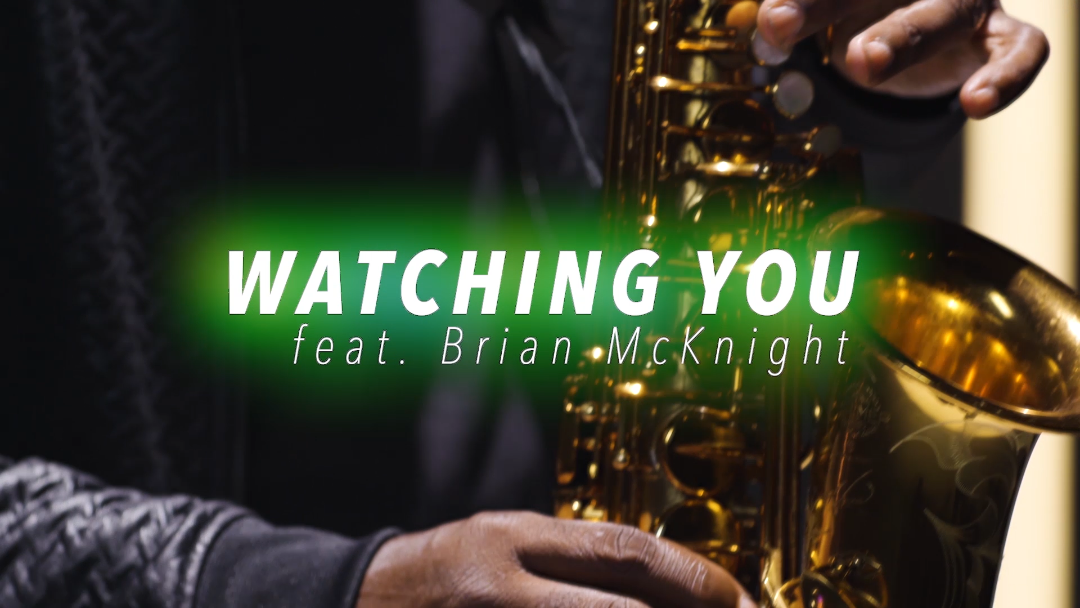 You might recognize the song upon first listen, as it is a cover of the Slave classic. Phillips combines his unique blend of Jazz and R&B while McKnight lends his legendary vocals.

The pair linked up to create a video for the song even during times of quarantine in the pandemic. Brian checks in from his home on the East Coast while Phillips performs with his band out on the West Coast.

The “Pulling Off The Covers” album is a collection of songs that have inspired Phillips during his career. The project includes collaborations with his friends including Stevie Wonder, PJ Morton, Raheem DeVaughn, Avery*Sunshine, and more.