New Music: Monica “Do It All Again” (Produced by Stargate) 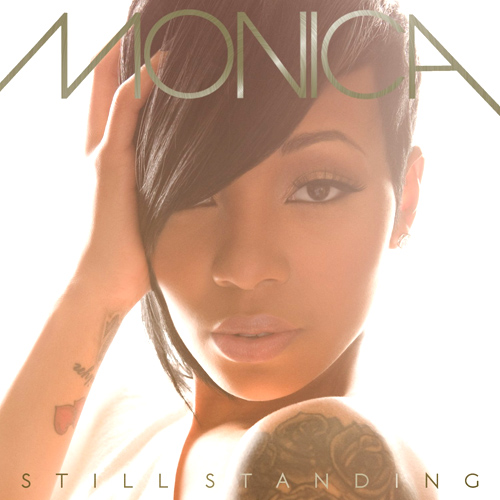 It hasn’t been confirmed, but we’re going to guess this song was a left-over from her last album. It was widely reported that Monica worked with Stargate on a couple of tracks for the “Still Standing” album like “Believing In Me” and “Taxi”.