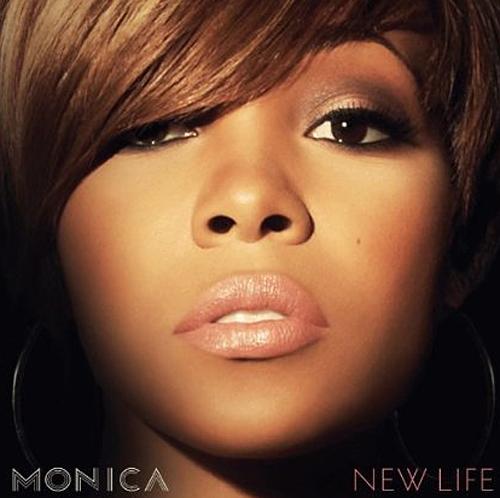 Monica’s new album is due out April 10th, but you can stream the album now via CentricTV.