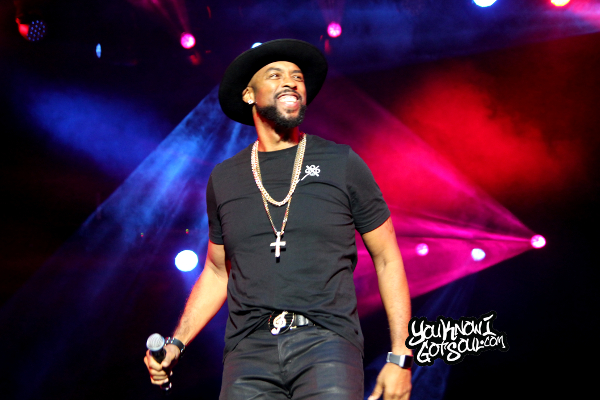 Last night Montell Jordan came to Vancouver, Canada as part of the “I Love The 90’s” tour alongside Vanilla Ice, Biz Markie and Rob Base. The R&B veteran opened up the show and went through his extensive catalog including hits “Get It On Tonite”, “Let’s Ride” and of course the classic party anthem “This Is How We Do It”. Although Montell was only on stage for 20 minutes or so, he proved that his vocals are still as strong as ever. Most recently, he released his first single in over a decade with the song “When I’m Around You” with Lecrae. 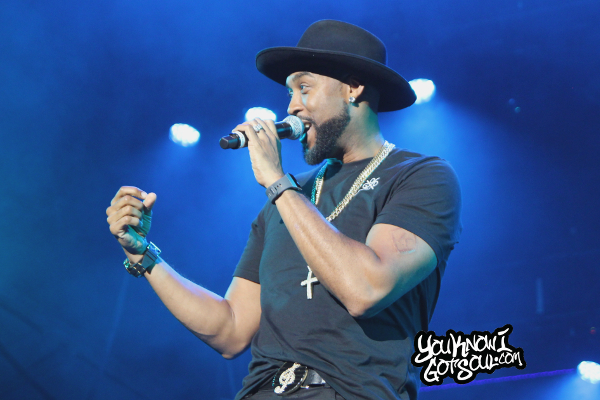 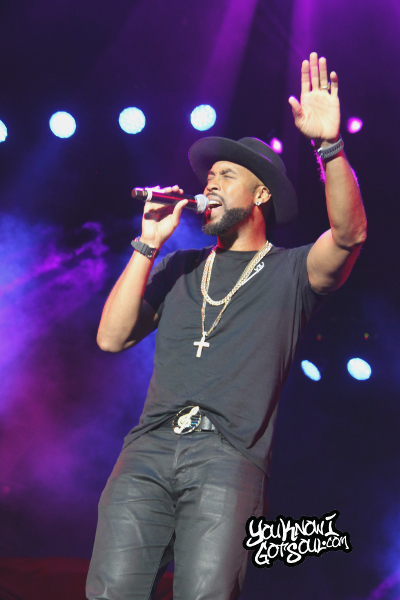 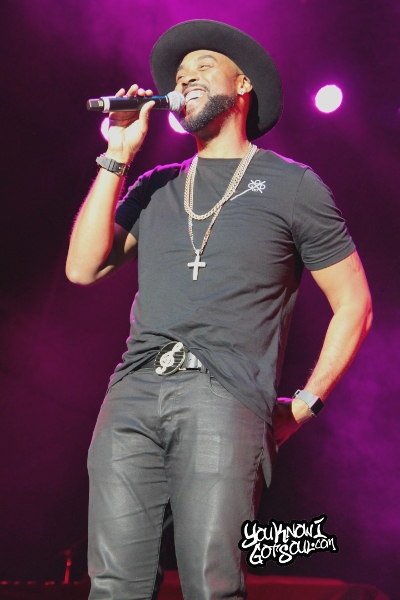 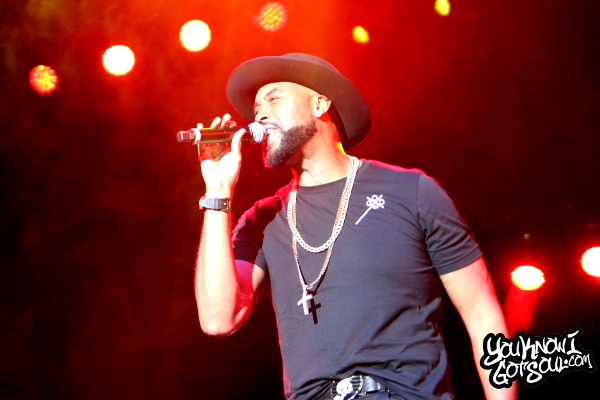