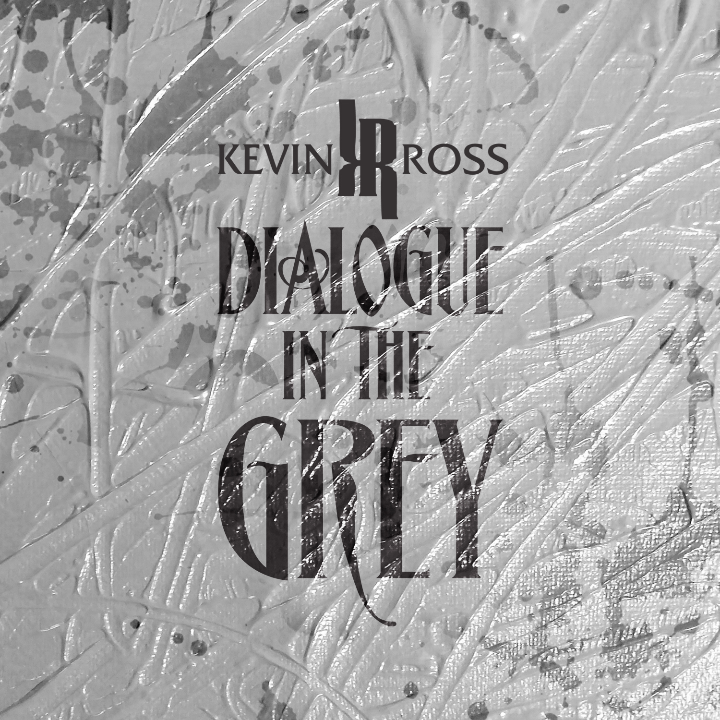 Emerging R&B star Kevin Ross has just announced that he will join Maxwell on his upcoming tour as an opening act.

He will also release his debut EP “Dialogue in the Grey” on August 12th.