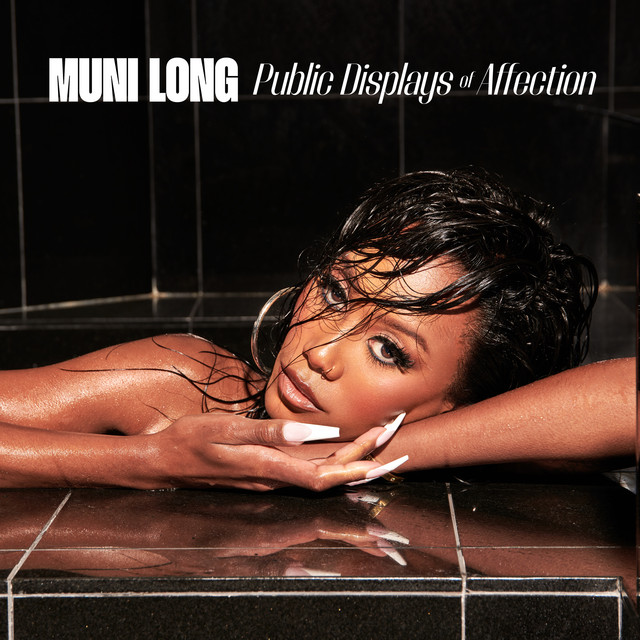 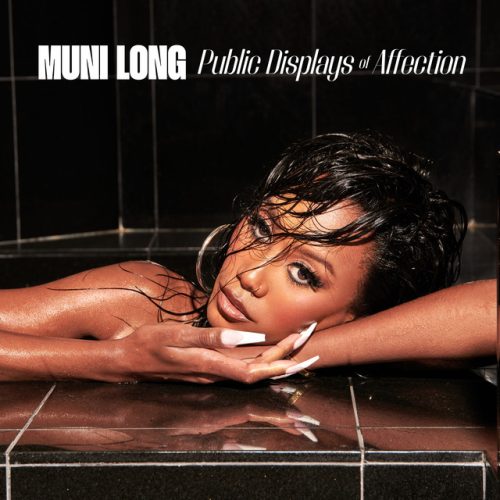 R&B singer and songwriter Muni Long has released her brand new EP “Public Displays Of Affection”. The 8 song EP showcases Muni’s perfect blend of R&B, Pop and Hip Hop. Prior to the release of the project, she released the single “No R&B” with Ann-Marie as well as the emotional record “Ain’t Easy”.

This is Muni Long’s third EP as she previously released “Nobody Knows” and “Black Like This”. Prior to the Muni Long era, she released music under own name Priscilla Renea which included her debut album “Jukebox” as well as “Coloured”. Behind the scenes, Priscilla has also written huge hits for others including “California King Bed” by Rihanna and “Worth It” by Fifth Harmony.