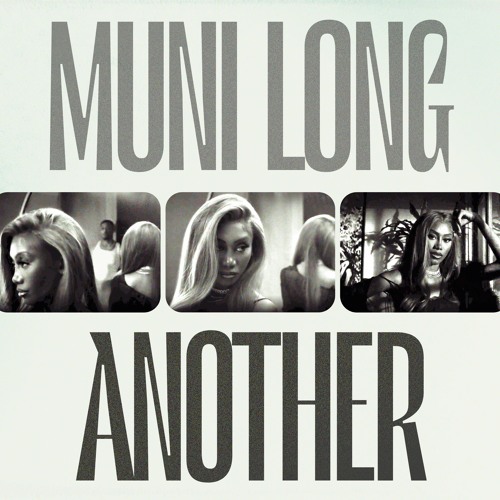 Muni Long is back with her new single “Another”. The smooth single is the follow up to her mega successful song “Hrs And Hrs” which has taken the world by storm as the hit record recently went platinum. The song is also rapidly climbing the R&B charts. All of this is important to note as Muni has done all of this as an independent artist.

The success of “Hrs and Hrs” has led to partnership between Muni Long and Def Jam. “Another” is the first of hopefully many songs that will come out of this new deal for her.

Prior to the Muni Long era, she released music under own name Priscilla Renea which included her debut album “Jukebox” as well as “Coloured”. Behind the scenes, Priscilla has also written huge hits for others including “California King Bed” by Rihanna and “Worth It” by Fifth Harmony.