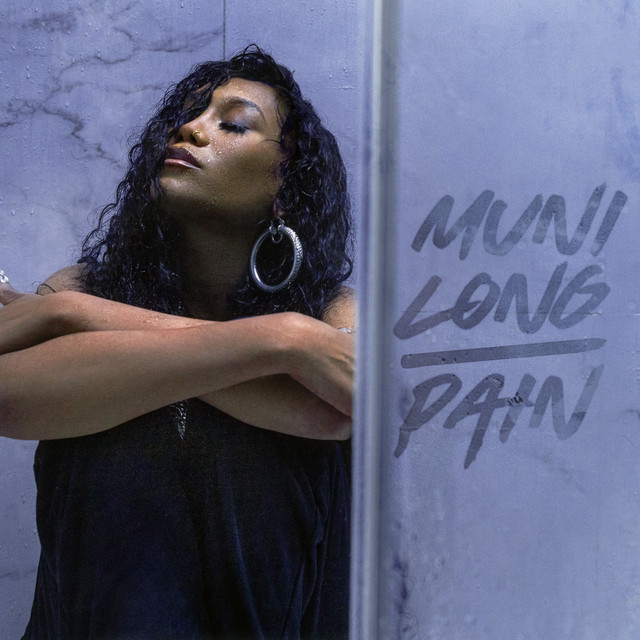 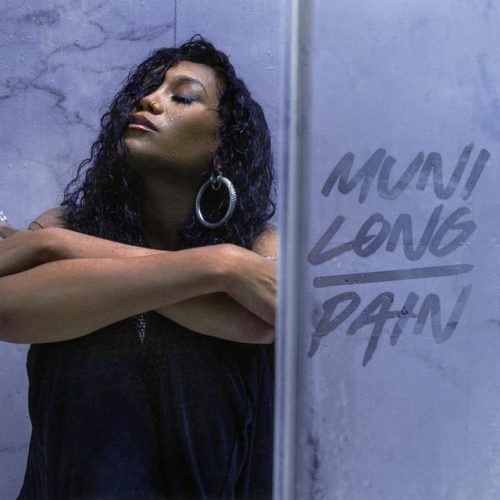 R&B singer Muni Long has reached her new single “Pain”. The heartfelt record is the follow up to “Another” which she dropped last month.

The two songs are her first releases on Def Jam. The deal came after the success of her indie single “Hrs & Hrs” which exploded virally last year.

Prior to the Muni Long era, she released music under own name Priscilla Renea which included her debut album “Jukebox” as well as “Coloured”. Behind the scenes, Priscilla has also written huge hits for others including “California King Bed” by Rihanna and “Worth It” by Fifth Harmony.