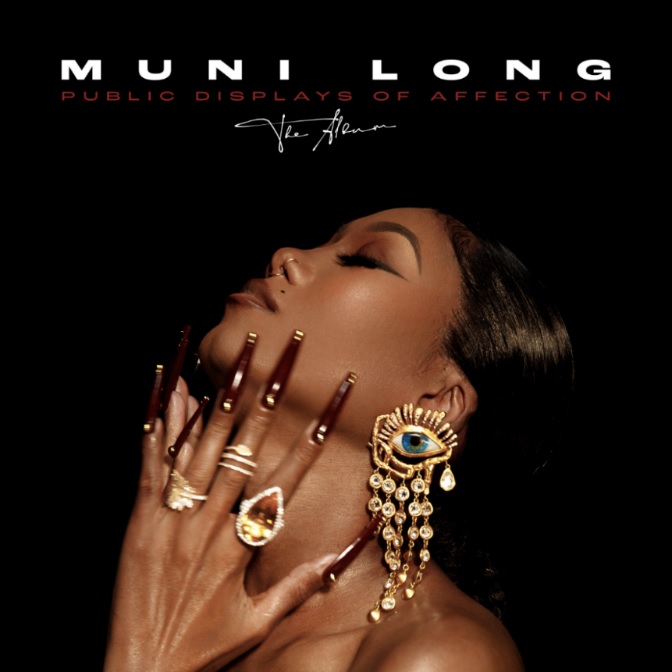 The release of her debut album is quite the accomplishment for the singer as most fans knew her as the singer/songwriter Priscilla Renea, but she’s successfully rebranded herself under the new moniker Muni Long and her career has reached new heights as a result of it.