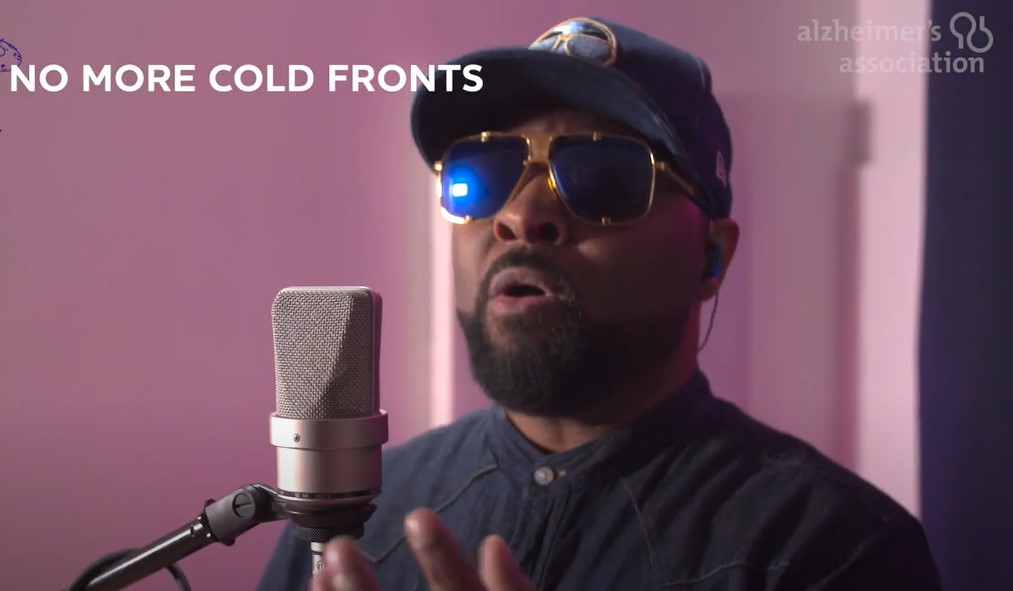 Hip Hop Soul icon Musiq Soulchild has teamed up with the Alzheimer’s Association by joining their Music Moments series. The series is all about storytelling which helps to raise awareness about Alzheimer’s disease.

To help do his part, Musiq Soulchild shares a stirring rendition of his song “Like The Weather” along with a personal conversation about the cause. Musiq chose to perform this song for the series, in his own words: “Because it speaks…about things that change in hopes of things staying the same.” As an empowering message to those directly impacted by the cause, Musiq personifies music as a time machine with the power to transport us back to different times and remember specific feelings.

You might remember that this song was actually included originally on Musiq’s most recent album “Feel the Real” from 2017.

The Alzheimer’s Association launched Music Moments in 2020 with a multi-genre album featuring renowned artists and narratives highlighting the connection between music and life’s significant moments – moments we would never want to lose. The campaign helps spur conversation around the cause and encourages others to share
their stories on social media using the hashtag #MusicMoments.