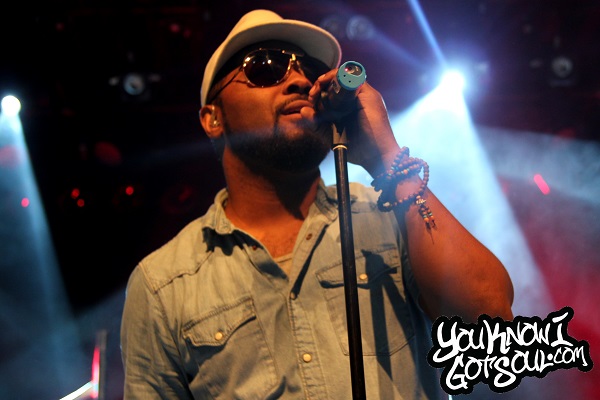 In the midst of all the drama that has come with the personas The Husel and Purple Wonderluv, Musiq Soulchild has exclusively announced to YouKnowIGotSoul that he’s been quietly working on a new CD. The album, which is the follow up to “MusiqInTheMagiq”, is set to come out in early 2016. He has also announced that he will be releasing this album independently.