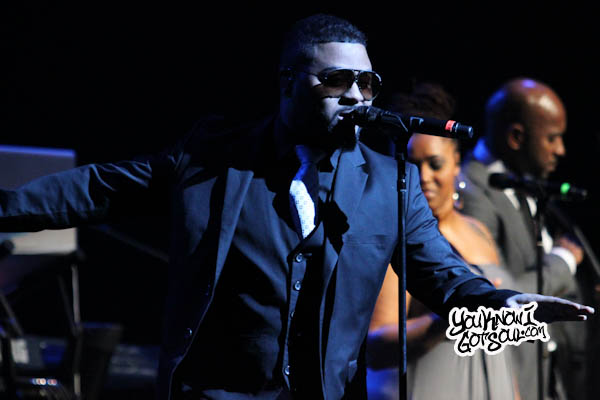 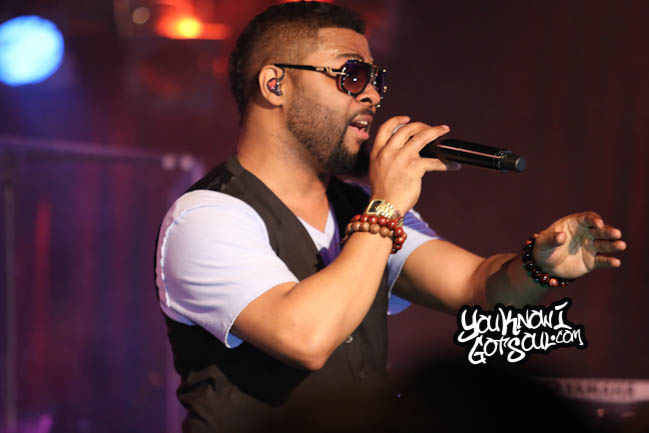 The night before the release of his sixth album “MusiqInTheMagiq”, I had a chance to catch up with Musiq while he was making his promo rounds in NYC. Since I had already had the chance to do a phone interview with him the month before where we talked a lot about the new album (click here to read), I tried to make these questions as diverse and interesting as possible. In this brief interview, we talk about how this album compares to his previous albums, the key to his success in the industry after all of these years, his plans for getting on the business side of music, how his lyrics relate to his personal life, the story behind “PreviousCats” which Eric Roberson (click here to read my interview with Eric for more), and how long he plans to continue recording music.

YouKnowIGotSoul: Congratulations on the release of your new album.

Musiq Soulchild: Thank you, I appreciate it.

YKIGS: How would you say this album compares to the previous albums you’ve put out?

YKIGS: Do you have a favorite song on the album and why?

Musiq: Well it changes all the time. Hopefully you’ll feel the same way when you hear the album!

YKIGS: You’ve been in this industry a decade now, and a lot of artists don’t get a chance to make it that long. You’re six albums in now.

YKIGS: What’s the key to your success?

Musiq: I don’t know what the key to my success is. I think it’s a combination of good work ethic, making sure that I’m doing my best to serve my audience, not making it so much about me. Remembering to stay humble and be grounded, doing my best always to do what I can to get better, I don’t want to stay at the same level. Whenever I come back out, I want you to feel like I’m somewhere working on and fine tuning my craft. And of course I’ve been blessed, so that’s a big part of my success as well.

YKIGS: Do you have any plans to get on the business side of things and kinda take some artists under your wing and develop them?

Musiq: Yea I’m definitely interested in working in those types of situations with other artists who’d like to achieve their goals and dreams in music. Just keep your eyes and ears open for it. I am a songwriter, I am a producer, but being in this game as long as I have you learn a lot about the business aspect of things and I think I have enough information to offer to aspiring artists in helping to enhance their quality of life in a way of being creative through music. So yea I’m definitely looking forward to doing that.

YKIGS: You mentioned you’re a songwriter, talk about how your lyrics relate to your personal experiences and your everyday life.

Musiq: The things that I sing about relate to my life very closely. They’re not always autobiographical, but they’re going to be something that most people identify with, and that’s because they’re real, it really happens.

YKIGS: I’ve got to ask you about the song “PreviousCats” because a couple of weeks ago I ran into Eric Roberson and interviewed him.

Musiq: Shouts out to Eric Roberson!

Musiq: I don’t know it’s the way I think. I think the reason I said that I wanted it for my second album was because I didn’t think it would be appreciated for what it was on my first album. Plus I already had a whole lot of songs and I didn’t want all of the good songs and all of the great songs on the first album to outshine this song. I kinda wanted to give that song an opportunity to have that platform to be appreciated for what it was as opposed to it vying for your attention with all of these other really, really dynamic songs.

YKIGS: And he was really appreciative that you still perform the song at some of your shows as well.

Musiq: Yea, it’s one of my favorite songs.

YKIGS: How long do you hope to continue recording music?