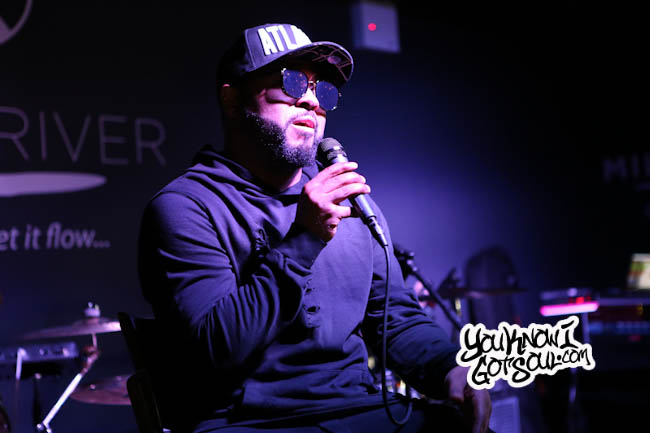 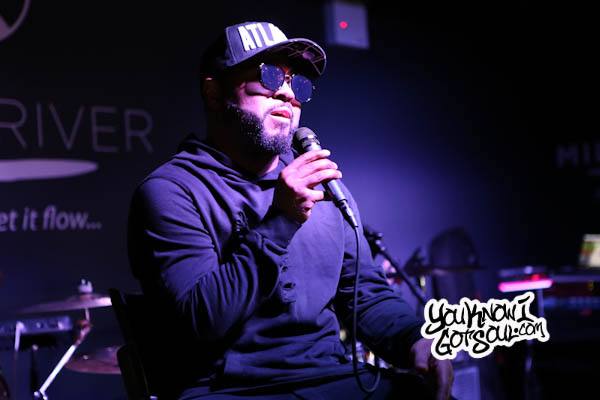 A couple of years back, Musiq Soulchild introduced us to his first persona project The Husel, and in the past few weeks gave us the new project “The Side Husel”. To commemorate the moment, The Husel was on hand in Brooklyn at Milk River to give the press a first listen to the mixtape, as well as perform and take questions.

The rapper kicked things off by performing songs from his original project “Husel Music” including the songs “Generate”, “Grindin” and “Greatest”. He kept the energy in high gear while backed by an impressive band.

He then took a seat on stage and was interviewed by a moderator, who helped him introduce what The Husel was all about. He shared his inspiration and meaning behind the music, discussing the challenge of breaking in as a new artist. The night ended with a listening of the new mixtape, as the press got a feel for what The Husel had been working on. The new mixtape “The Side Husel” is available for stream now.

Check out some live footage of The Husel performing in Brooklyn below. 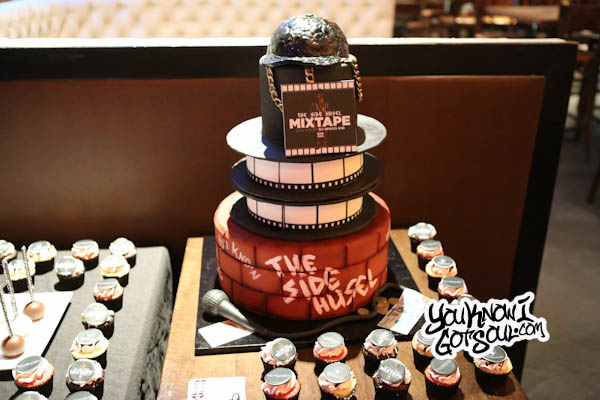 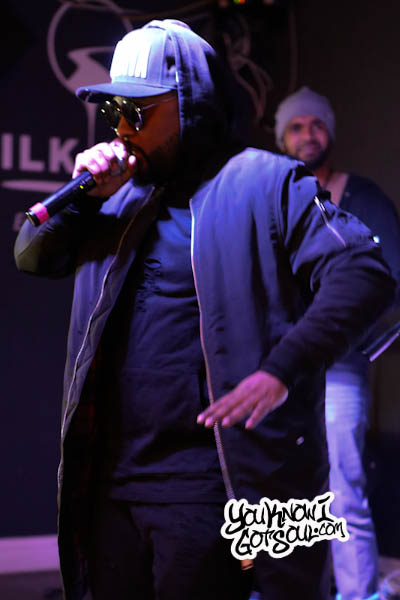 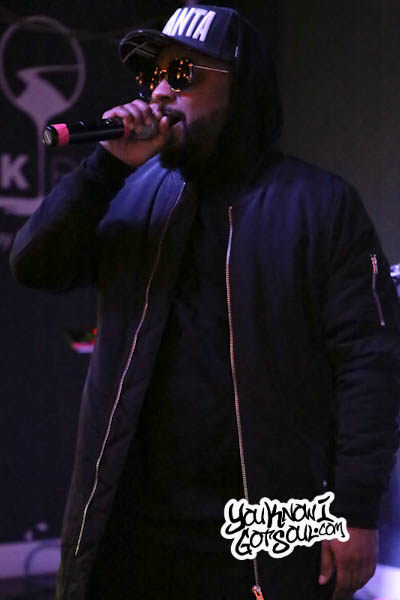 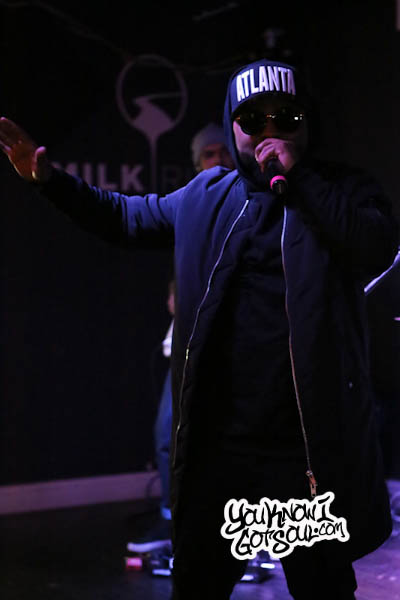 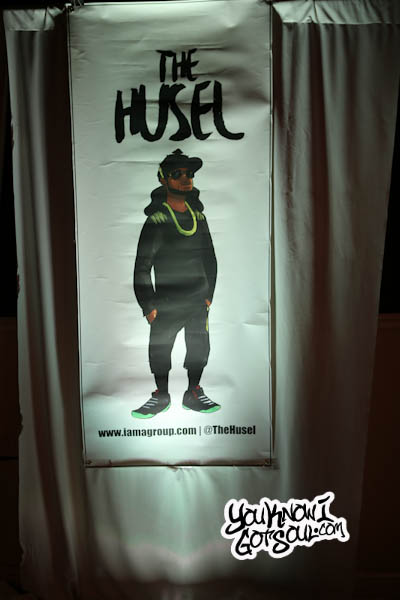