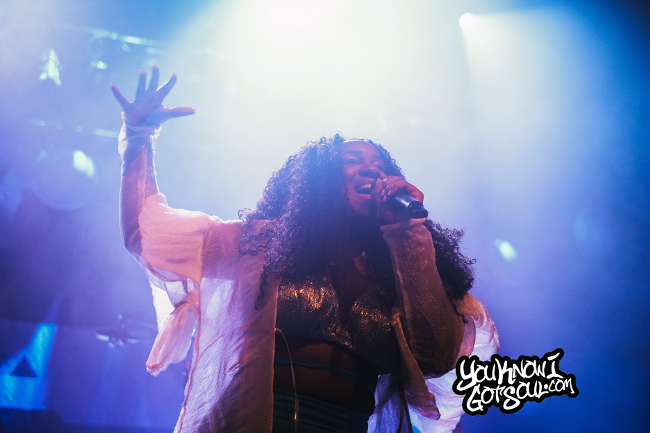 RCA artist NAO kicked off her tour in Vancouver to support her latest album “Saturn”. The talented vocalist performed songs from the album including “Orbit”, “Saturn” and the current single “Make It Out Alive”. The UK R&B singer also performed songs from her previous album “For All We Know” including a remix of “Inhale Exhale”. We’ve covered two of NAO’s shows now and there’s no doubt that she’s one of the best performers in R&B right now. Her stage presence is strong and she incorporates dance moves to go along with her soulful singing. If you get a chance to catch this tour, we suggest you do so!

*Photos shot and edited by Patricia Macapagal in conjunction with YouKnowIGotSoul.com* 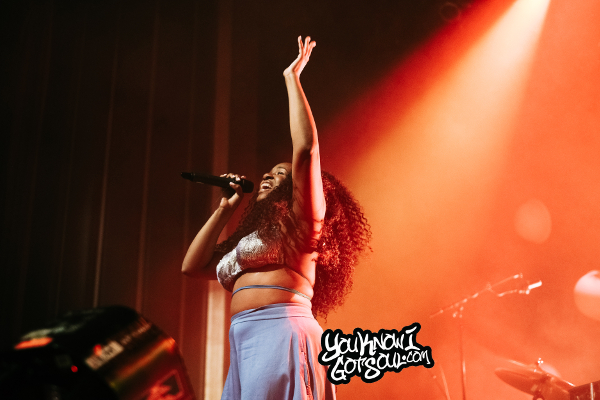 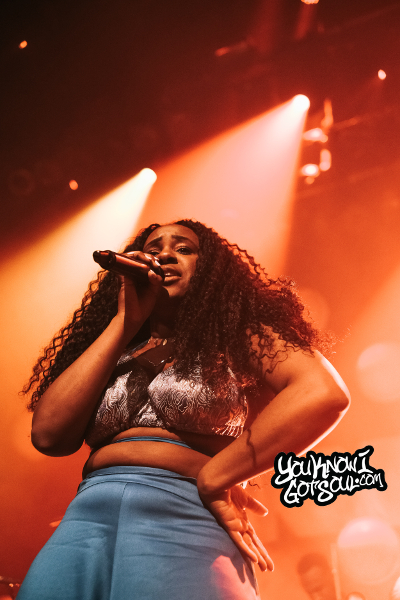 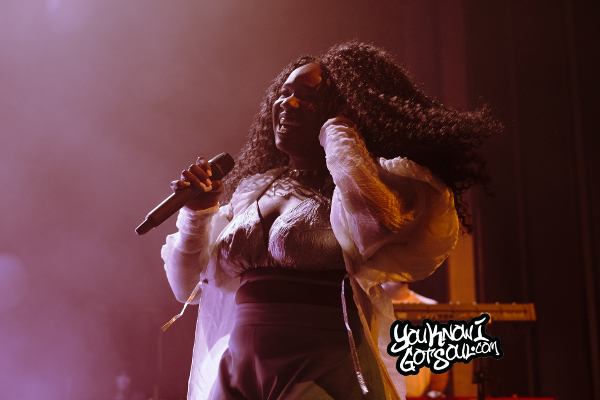 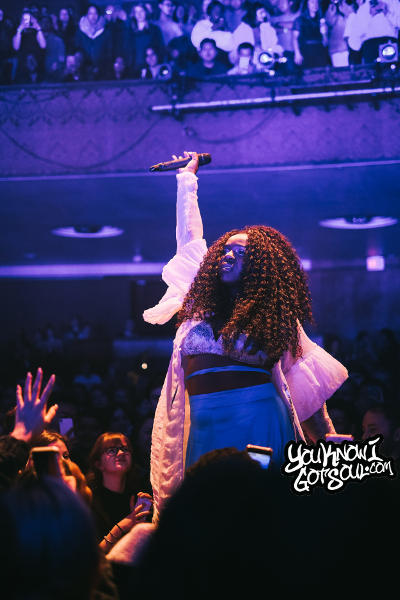