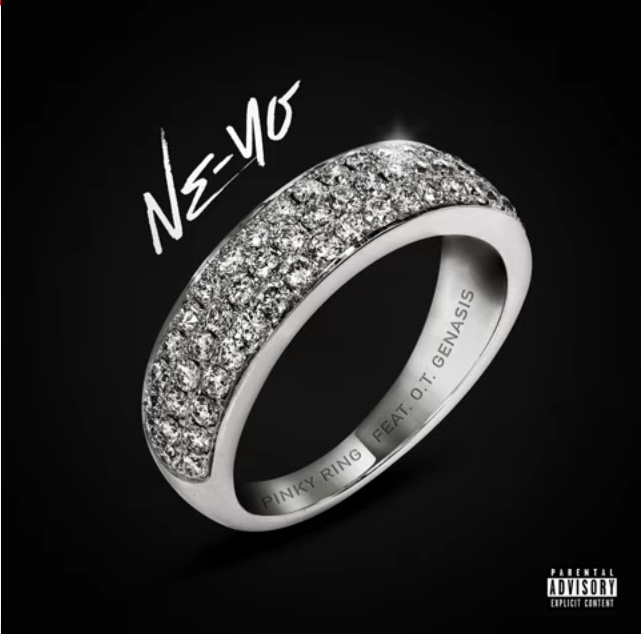 Ne-Yo is back with his new single “Pinky Ring” with O.T. Genasis. The trap R&B song is the first of many that we can expect from him as the R&B star is set to drop his new album later this year. The R&B star recently got a divorce with his wife, so you know he’ll have a lot to talk about!

Ne-Yo most recently dropped his Christmas album late last year. Along with the music, he has also been a judge on NBC’s “World Of Dance”.