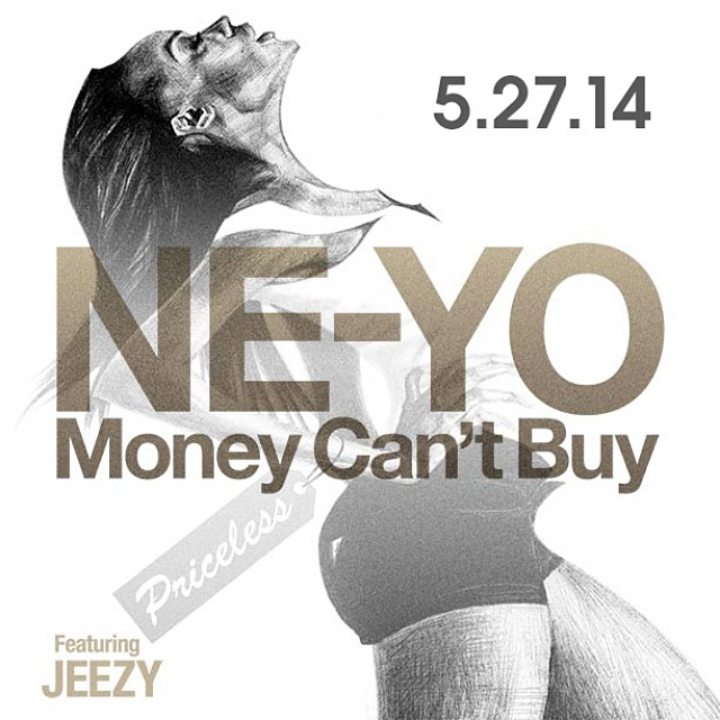 Ne-Yo has just announced that he will be debuting his new single “Money Can’t Buy” featuring Jeezy on 5/27. There is much anticipation around this release and his upcoming 6th album as rnb fans are waiting to see if he’ll return to his roots. If his recently released “3 Simple Rules” EP was any indication, that is Ne-Yo’s plan. This new album will be the follow up to 2012’s “R.E.D.” which featured the pop smash “Let Me Love You”.