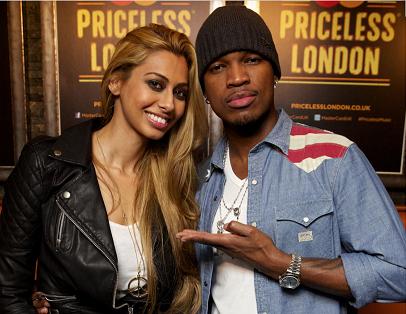 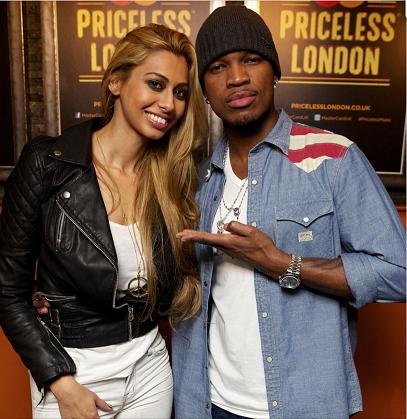 Three-time Grammy Award-winning singer-songwriter, actor and philanthropist NE-YO has signed singer/songwriter and bourgeoning ingénue Sonna Rele to a recording contract with renowned music label Universal Motown. With intent to make the occasion memorable, NE-YO – also the Senior Vice President of Artist & Repertoire (A&R) at the recording shop – surprised Sonna by presenting her with the life-altering record deal onstage during his performance at MasterCard’s “Priceless Gig” show, held March 7 in London, England. NE-YO discovered Sonna, a singer-songwriter and multi-instrumentalist, while perusing her captivating ‘MusicMonday’ clips on her Facebook page.

On signing Sonna, NE-YO stated, “There is a quality about Sonna’s voice that lingers in your ears after she performs a song. Her musicianship, which caught my attention via her ‘Music Monday’ videos on Facebook, is refreshing and undeniably authentic.”

An excited Sonna shared, “I’m very humbled that a global superstar like NE-YO supports my music wholeheartedly enough to present me with a recording contract with Universal Motown Records. I’ve been working hard for this moment and I’m truly grateful for this opportunity. It’s going to be an amazing journey ahead.”

U.K. export Sonna has generated a palpable buzz with her soaring soprano and knack for delivering sonic performances sans a backing band. Her acoustic versions ofsongs by Mumford & Sons and Ellie Goulding, in addition to her self-penned originals, reflect her diverse musical palette and innate talent to transform songs into her own.

Multi-faceted entertainer NE-YO, whose recent album R.E.D. spawned the top ten Billboard Hot 100 hit “Let Me Love You (Until You Learn To Love Yourself),” has been the go-to scribe for such artists as Rihanna, Usher, Beyonce and Enrique Iglesias. The success of his solo projects have amassed over 8 million albums and more than 23 million singles sold worldwide. His artistic endeavors have also included roles in Stomp The Yard, Save The Last Dance, and most recently George Lucas’ Red Tails. In addition to his executive role as Senior Vice President of A&R at Universal Motown Records, NE-YO heads The Compound Foundation, which provides resources for children in foster care.