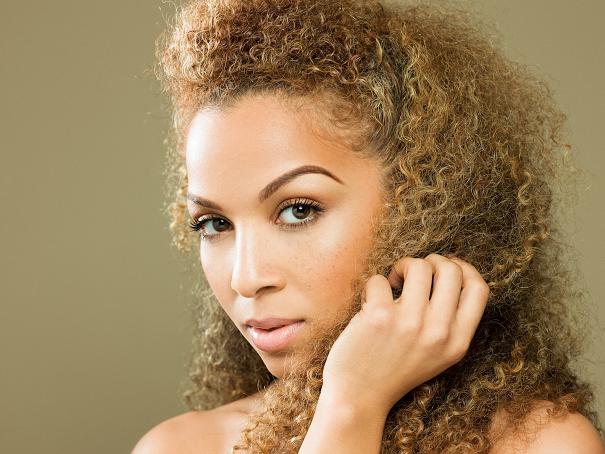 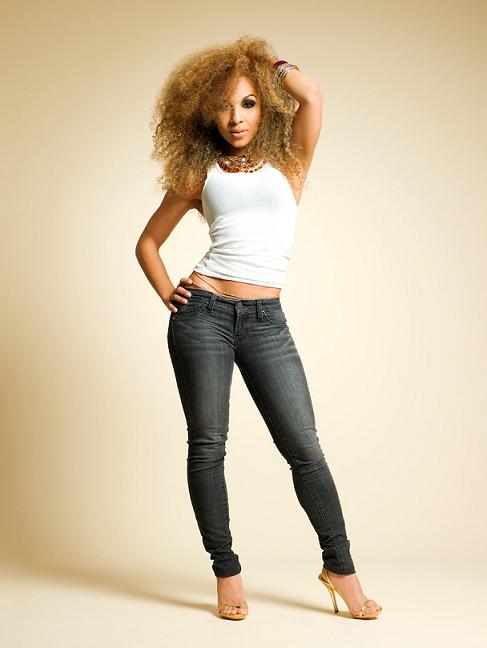 Born and raised in New York City, Jupitr grew up in the epicenter of art, music and culture. That coupled with a family background of parallel characteristics, made the performing arts synonymous with which she would become. A multi-talented artist, Jupitr began performing as a singer, actress, dancer, and pianist at a very young age, but would soon figure out that music was her one true love.

After spending years treating music as just a hobby, she realized it was in fact her destiny. With the belief that, “as long as your intent is pure…everything comes together perfectly” Jupitr allowed her passion and belief in her artistry to give her direction as she decided to follow her dream. With a unique sound and a creative style, she began her journey “literally” independently. Following her instinctive sense of who would understand both she as an artist, as well as her music, Jupitr has dedicated the last two years to writing, recording and executive producing her first EP; while simultaneously putting in the necessary ground work to build her own empire. With a creative mind and spirit she also understands that, “music is a business.” The diversity in her music most definitely represents her dynamic personality. With sounds of pop, rock, hip-hop, alternative and R&B, she takes you on an emotional rollercoaster allowing you to experience her most honest moments as an individual. She takes pride in being open-minded. “I do not believe in making music to fit into a genre. I write from an emotional place, and I can only hope that people will understand.” More concerned with spreading a message of self-love, unity, strength and independence, she plans to reach across the world to inspire others through her music. “And I won’t stop until my work is done.”